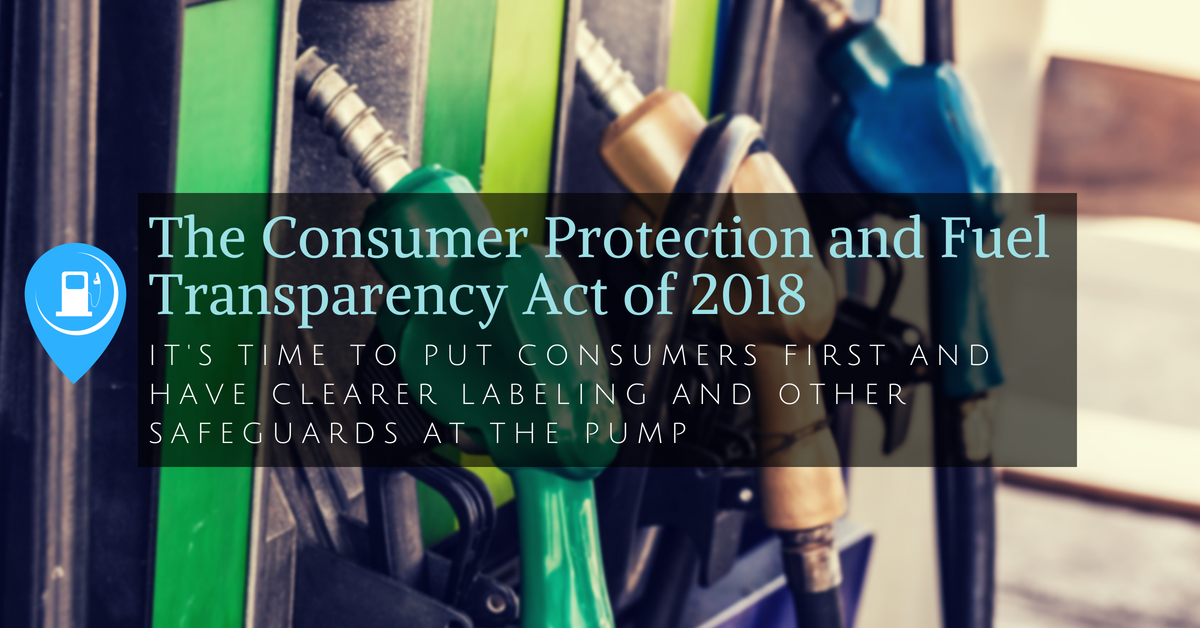 Representatives from the marine, motorcycling, and outdoor power equipment recently gathered on Capitol Hill to discuss concerns over ethanol-blended gasoline and a lack of consumer education and understanding of the risks associated with ethanol. Hosted by the Congressional Motorcycle and Boating Caucuses, the breakfast briefing featured a panel of industry representatives and welcomed congressional staff and policymakers to learn about the issue from those with direct experience.

Speaking on behalf of the Motorcycle Riders Foundation was Mike Sponseller, an avid motorcyclist, professional racer and part owner of a Washington, D.C. motorcycle shop. Sponseller explained to the audience why higher ethanol blended gasoline is such a concern for riders, showing images of corroded and damaged motorcycle engine parts including fuel injectors, tank liners, fuel lines and even showing a snapshot taken directly from a Harley-Davidson owner’s manual explaining the risks of using E15, E30 and E85.

He outlined riders concerns and the lack of consumer education that currently exists despite these types of fuel being federal prohibited for use in motorcycles. “The problem with E15 isn’t that motorcycles are unreliable, but it creates the perception that they are because of the damage it can cause. When in reality, it’s the fuel that we are being forced to use.”

Panelists agreed, citing their own industry examples of damage, lack of consumer education and misfuelling.

The event also touched on newly introduced legislation, H.R.5855, the Consumer Protection and Fuel Transparency Act of 2018. Authored by Rep. Austin Scott (R-Ga.) and U.S. Rep. Lois Frankel (D-Fl.), the legislation would require the EPA to revise the labeling requirements for fuel pumps that dispense E15 and conduct a consumer education campaign to inform the public about the risks of improper use of E15 and the vehicles and equipment that are prohibited from using E15.

In coordination with the panel, a letter was sent to all Members of the House and Senate signed by the Motorcycle Riders Foundation, the National Marine and Manufacturers Association, the American Highway Users Alliance and others conveying support for the legislation.